The Top 10 weirdest museums around the world

The Top 10 weirdest museums around the world There are tons of articles out there featuring all sorts of interesting and weird museums all around the world, but many of the museums featured in these articles seem to be boring and not a place I would visit anytime, like ever. That’s why i’ve decided to make my own collection of Top weirdest museums around the world. In this article I’d like to feature museums which give you a real experience and which entertain in the same time. There will be some creepy ones too just for the sake of weirdness. 1. The Mob Museum, Las Vegas , United States Mob Museum I found it weird that this museum is not featured anywhere, but it’s probably because not that many people know that it exists?  If you want a creepy yet entertaining museum and learn some about the history of organized crime, which is mainly rooted in the history of organized crime in Italy, then this is a very interesting place to visit. There will be lots of phot
Post a Comment
Read more 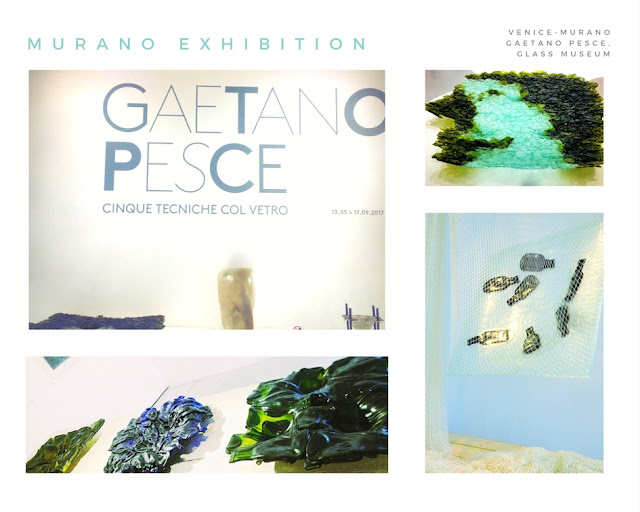 Introduction to Arts & Style My Way